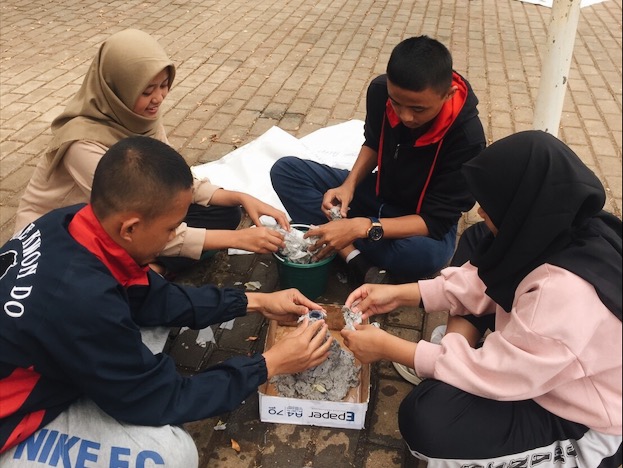 This year, SCORE CIMSA FK Unpad conducted the first Community Development named LITTLE EINSTEIN, which took the theme of introducing basic research to cadres of Grade 10 students of SMAN Jatinangor. The purpose of LITTLE EINSTEIN this year is to form cadres whose knowledge and interest in research are above their peers, in accordance with our program background, which is to pioneer future successors of future researchers in Indonesia.

On Saturday, November 2nd, 2019, we held the first intervention in which we bonded with the cadres of Jatinangor High School at the Padjadjaran University UPT Archives Field. There, we played games in hopes of building strong bonds between the cadre students and the committee. 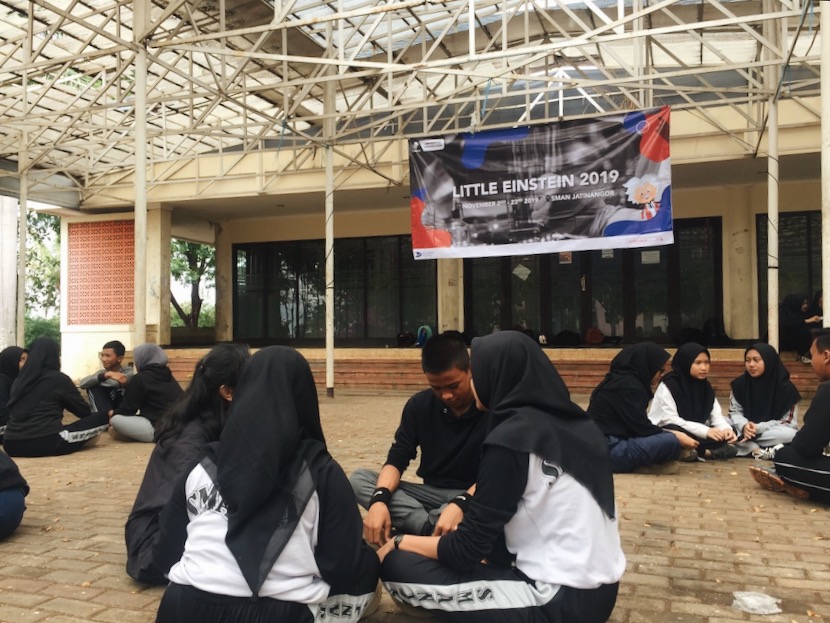 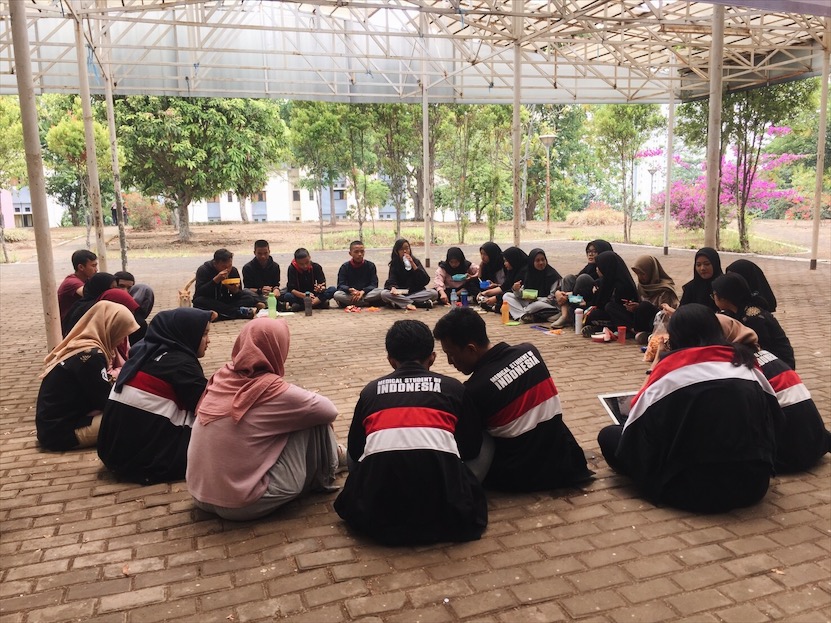 We played a total of 4 games, 3 of them are games to form cohesiveness and 1 game to introduce research called 'Volcano'. Before we played the games, the students were divided into 4 groups and were asked to make a jargon for each group. They looked excited while displaying jargon.

After that, we started with the first game which was called 'Sorting', in which they were asked to sort group members according to the category requested by the MC. The next game was guessing the title of the song. Each group was asked to pick a representative who would demonstrate a song title. The representatives were not allowed to speak and the other members had to guess the song through the body language of the representative. In the last game, they were asked to form a circle and hold hands with the group members who were not next to each other, and they were asked to stretch their hands so they do not cross again. In every game session that the committee gave, it was seen that cadre students enjoyed running the games. 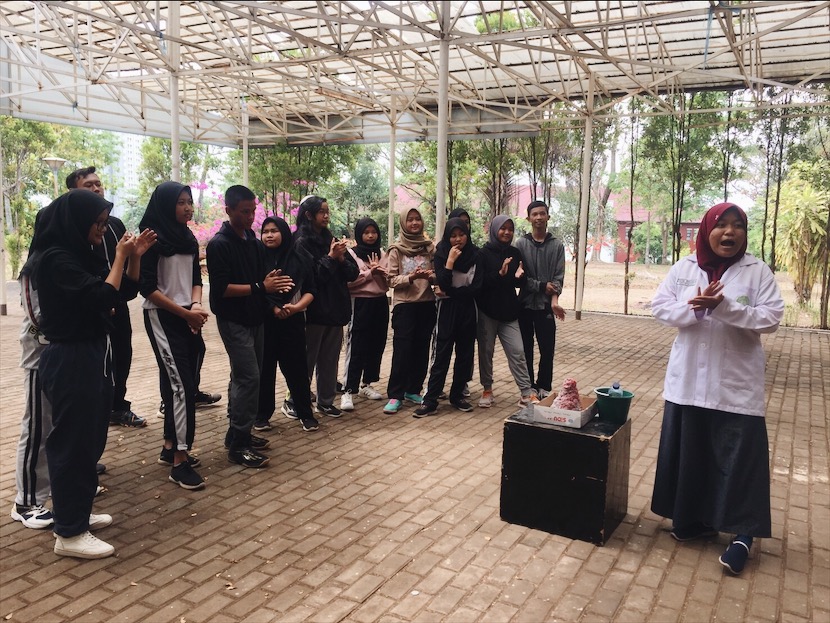 At the end of the event we gave prizes to the winner. Then we opened a sharing session. In this session, we asked about their interests and knowledge in research. In this session, we found that they were increasingly interested and wanted further intervention to be held again.

Lost your password? Please enter your email address. You will receive a link to create a new password.